The 2015 European Rainbow Families Meeting took place in Oeiras, Portugal, between 15 and 18 October 2015. The meeting was organised by the Network 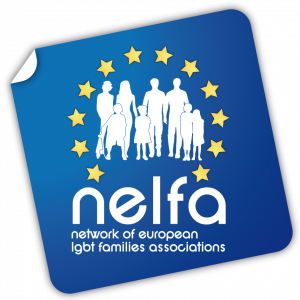 r a long weekend of networking, family fun and capacity building workshops and lectures on LGBTI family issues.
Under the motto „The Kids are Alright“ the meeting brought together European LGBTI family movements and it was a great opportunity to highlight the reality of European LGBTI parents and their children.
Not all children in Europe enjoy the same rights. This situation is not acceptable as all children – and all parents – need to be recognised as such by the law everywhere. Parents who are not recognised by the law cannot benefit from joint parental rights, nor can corresponding obligations be enforced. In case of custody disputes, the non-recognised parent is often left out with no rights, including visitation rights, which also affects the well-being of children. In the worst case scenario, when the recognised parent dies, the non-recognised parent risks losing custody rights resulting in their children being left unprotected, and possibly taken away from the surviving parent. The European Court of Human Rights has made it clear that equal protection of children is a core obligation for European countries.
Isabel Advirta, President of ILGA Portugal, said: «We have a new parliament just recently elected. It is about time to provide our families with the legal recognition and protection that we deserve. Our children are no less than other children – no less ours and no less children. Moreover, we need to eliminate the discrimination in access to joint adoption and medically assisted reproduction so that we can all enjoy full equality and dignity».
Maria von Känel, President of NELFA, added: «We urge all national governments to provide legal protection to all families and their children. At European level, we call upon all European Union Member States to provide our families with equality of movement. Our childen must not lose their parents when they cross a border.»
To learn more about NELFA’s 2015 European Family Meeting check NELFA’s facebook page for photos/videos: www.facebook.com/nelfa.aisbl and https://www.facebook.com/events/1512383165650748/1570016116554119/
NELFA aisbl
La Maison Arc-en-ciel aisbl – Rue du Marché au C 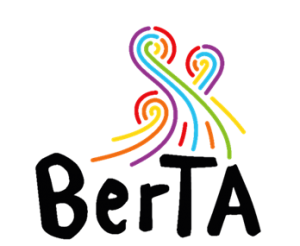 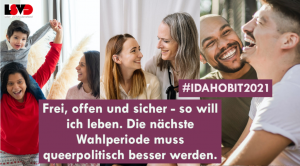 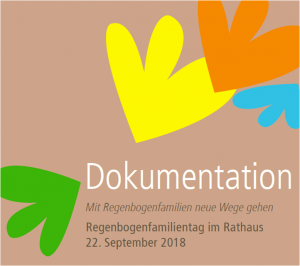